In addition to all major symphony orchestras in Moscow and St Petersburg, Nikolai Alexeev has conducted many well-known orchestras abroad, giving concerts in a number of cities in Europe, Japan and the United States.

Recognitions:
Order of the White Star of the Third Class for advancement of Estonian musical life (2006),
People’s Artist of the Russian Federation (2007),
Cultural Award of the Republic of Estonia for creative accomplishments as the principal conductor and artistic director of ENSO (2010) 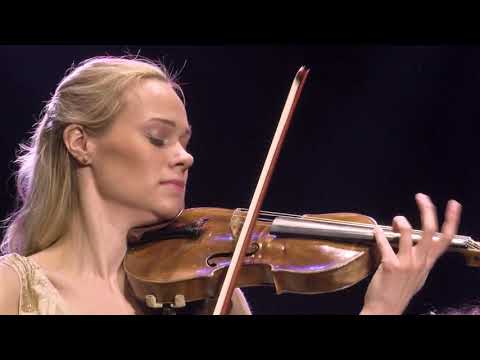